After arriving a little late to the crossover party, Jaguar is making up for lost time by preparing a pair of high-riding models. The I-Pace shows an eye towards the future with its fully electric drivetrain, and the E-Pace in these spy photos shows the British brand preparing a smaller CUV for the lineup.

This E-Pace remains under heavy camouflage in these photos, and fake panels distort the model’s shape. However, cues from its F-Pace big brother are evident in the broad grille and raked windshield. The panel boxing in the rear glass appears to conceal the crossover’s actual shape back there. It’s possible Jag’s smaller crossover could have a flowing rear like the I-Pace. 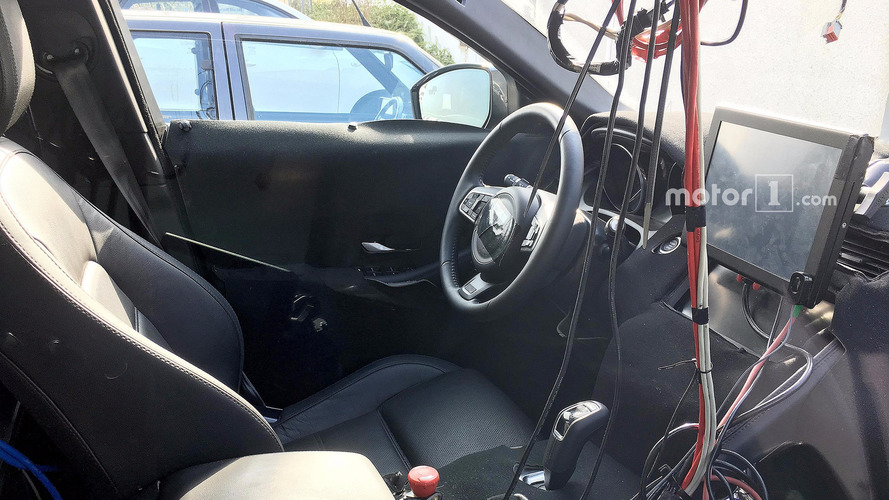 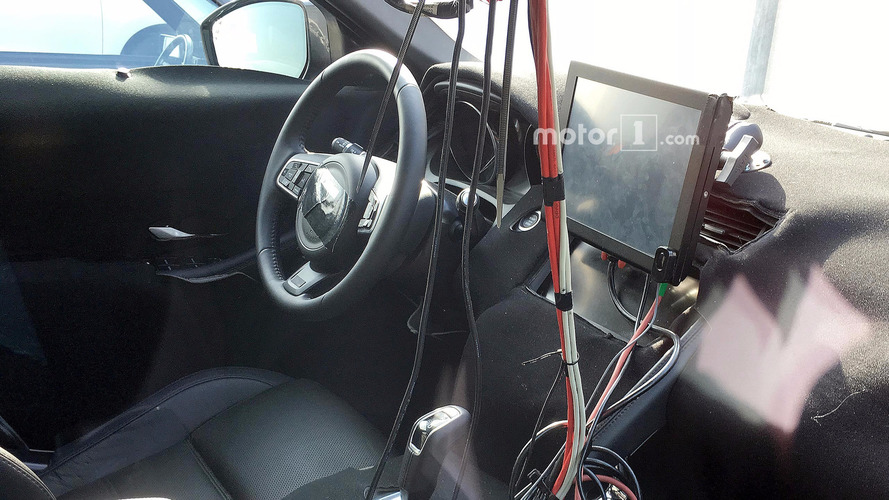 These shots also let us see the interior, and the photographs show that there’s still a lot of work to finish in the cabin. Bundles of wires hang from the roof and have tape holding them to various components. The massive screen on the centre stack looks like an old computer monitor, too. Since the layout is so rough, it’s hard to draw any useful conclusions about the final vehicle. 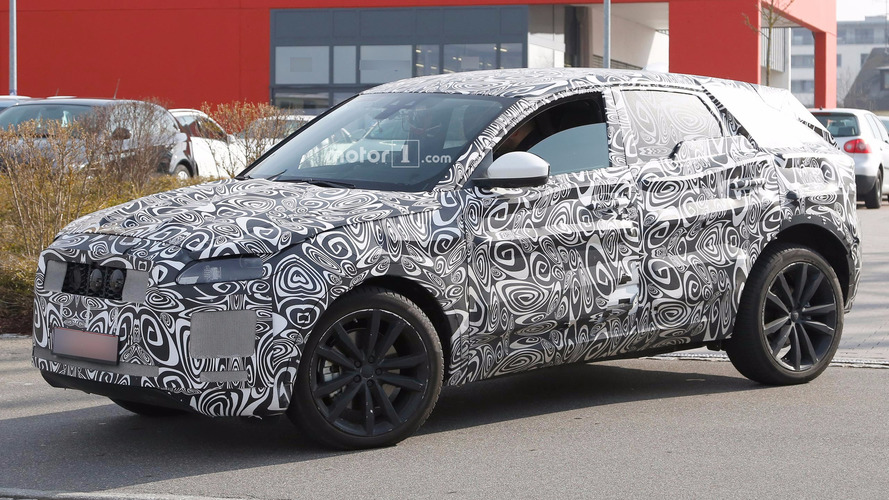 The E-Pace should debut sometime this summer and be on sale in some markets before the end of the year. After the F-Pace’s easy time finding success, an even more affordable vehicle could be quite a hit. Look for JLR also to introduce the high-performance F-Pace SVR sometime before you need to replace the calendar. With an output reportedly around 500 horsepower on tap, it’ll give Jag a model for competing in the growing performance crossover segment.

JAGUAR FINALLY TELLS OF ITS NEAR FUTURE CARS AND PLANS – AUTOEXPRESS
June 16, 2022