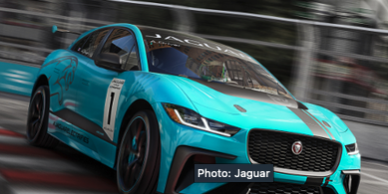 If reports in the major Australian media are true, Jaguar is set to return to racing in Australia from 2023!
It seems a team has stated it will run the F-Type V8 in V8 Supercars!!!!
According to the report from the Sydney Daily Telegraph, Walkinshaw Andretti is the team which has declared its hand to run Jaguars – and it would be fitting to see Walkinshaw involved in the racing Jaguars again.
We contacted James Scrimshaw at Jaguar Land Rover Australia when we heard the exciting news, but he denies the Jaguar company is involved and the news is a surprise to him.
We will keep all over this as it happens and report back to our readers.