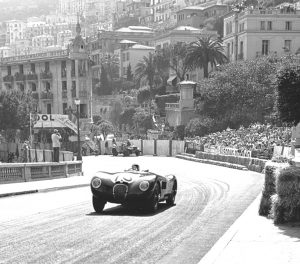 It has been an intriguing thought – that one of the first three C-Types might exist – but Jaguar’s official records give a definite ‘NO”.  Perhaps …

We recently got a hint that ONE could possibly have escaped, but that needed to be definitely proved all of these 70 years later.

We were all around the edges, but it was a word last night from the former owner of a works Le Mans C-Type racer which was the breakthrough.

We previously found the 1948 debut XK120 alive in the US, again against all the odds.